Plan your next holiday.

You deserve it.
online booking system

Sunkissed
Petar and Kosta Petrov are the people who came to the idea of making the first oyster farm on the Bulgarian Black Sea coast near... Continue Reading

Sunkissed
The village of Cherni Vit is located in the Teteven part of the Balkan mountains, where the mild climate, the humidity along the Cherni Vit... Continue Reading

Sunkissed
This year, Kaliakria Resort reduces the use of single-use plastic products to 95%. The ambition is to completely eliminate the use of such items in... Continue Reading

The area inspires with quiet bays and secluded beaches, impressive championship golf courses and annual sailing events. Kaliakria is located in one of the most spectacular spots of the Black Sea region, about half hour drive to the north of Varna, and the picturesque town of Balchik with its modern yacht port nearby. There is a horse stable as well as a spectacular aquatic centre in very close proximity to the resort. 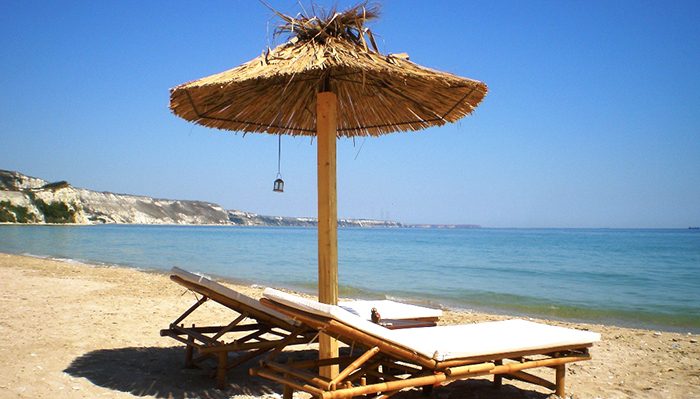 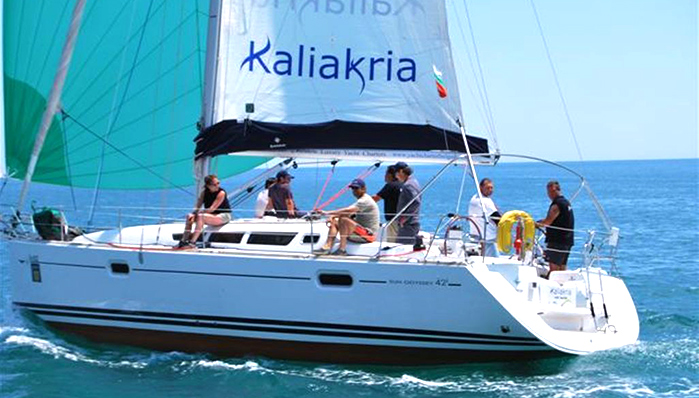 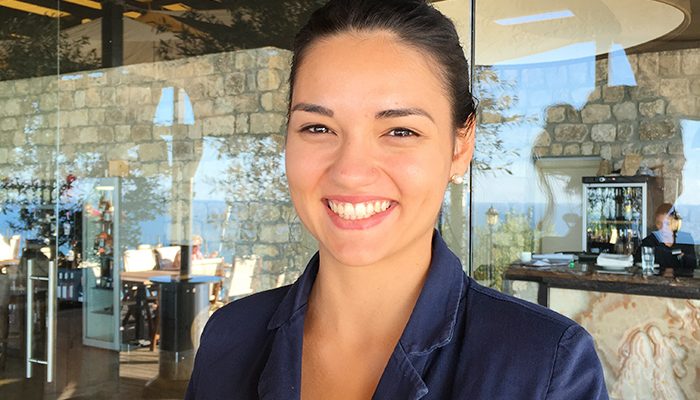 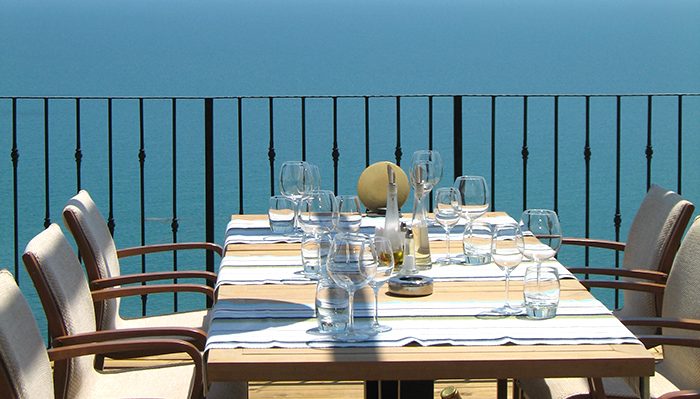 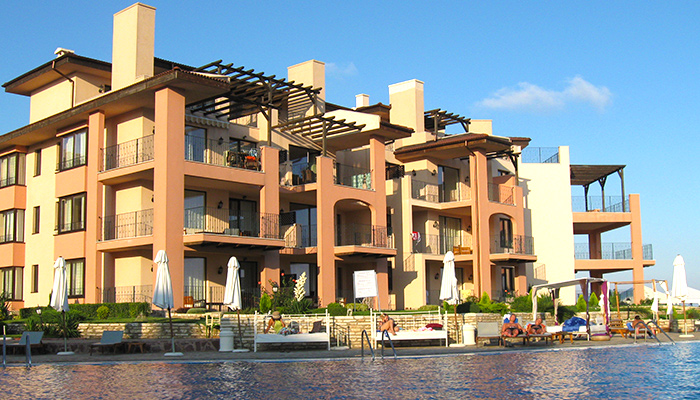 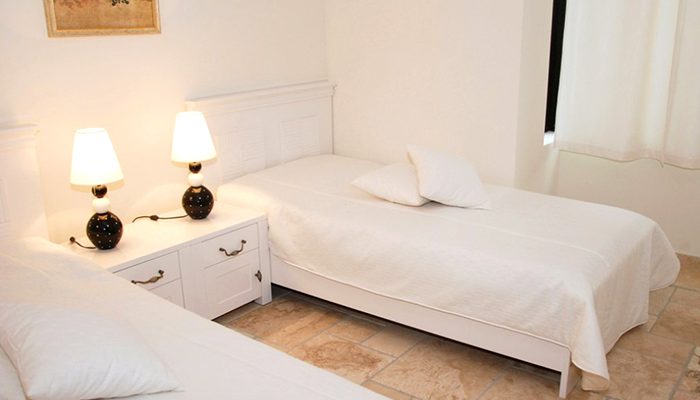 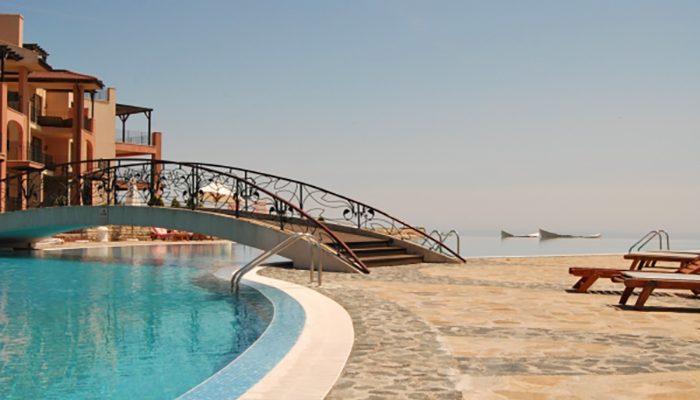 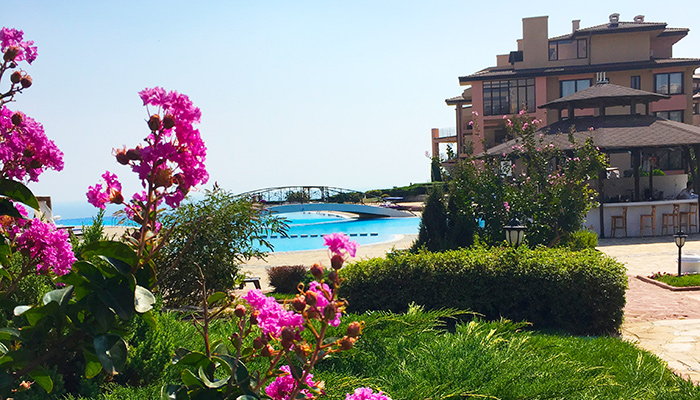 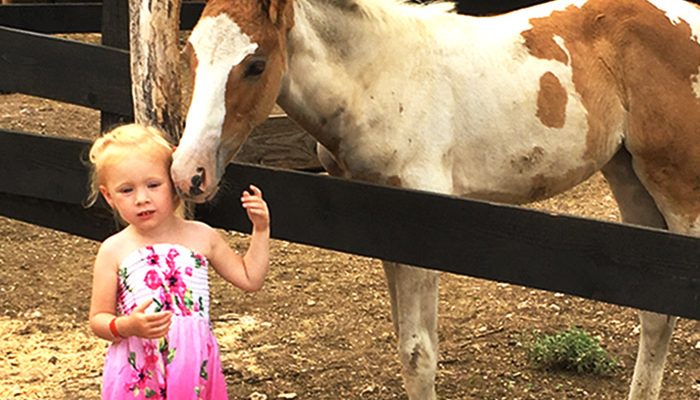 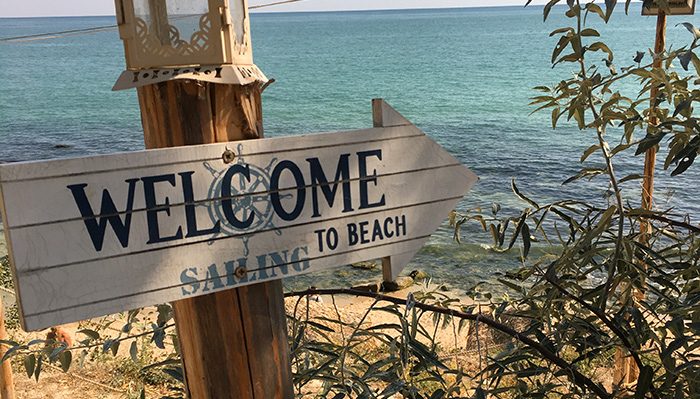 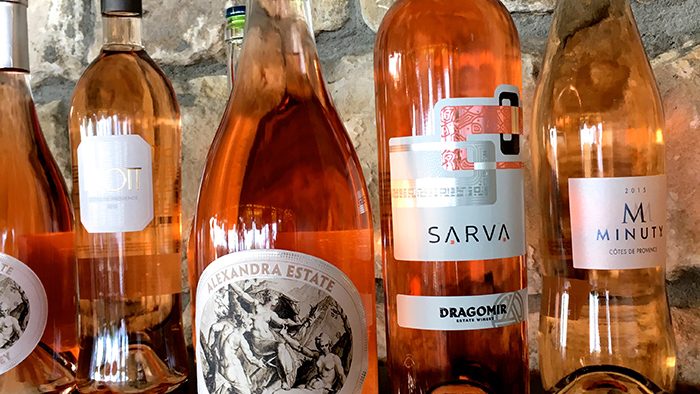 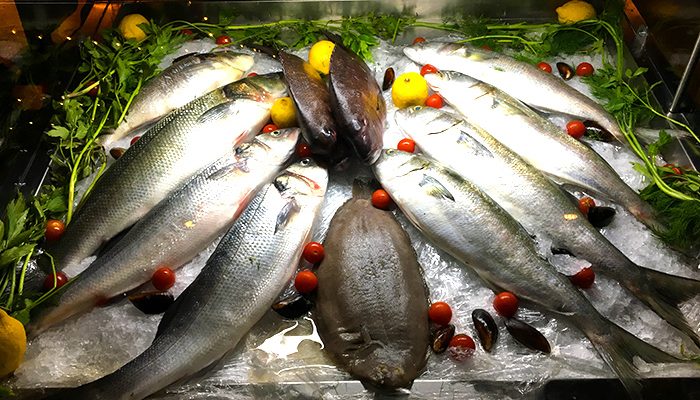 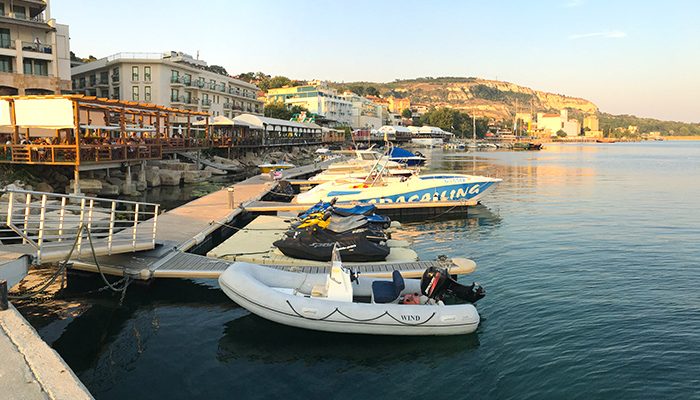 How to get here

If you would like a pick-up from Varna airport or another location please contact reception on +359 898 64 49 65 or e-mail reservations@kaliakria.com. The price for airport transfer from Varna airport is 95BGN one way (abt. €50).

From the airport take the exit toward Aksakovo, road A29. After the steep section turn right in direction Kumanovo. At the T-junction at Kichevo turn left in direction Albena. At Obrochishte (T-junction) take left again towards Durankulak, road E87 driving uphill. Go straight at the Balchik roundabout, following the road to Kavarna. After about 15km take the turn for the village Topola at the second sign indicating TOPOLA, then left after the Kaliakria sign. There is also a second route to Kaliakria Resort from the airport through Varna city centre, past Zlatni Piassatsi (Golden Sands), Kranevo and Albena, then following the panoramic sea-side road to Balchik, past the palace of the Romanian Queen and its botanical gardens, driving through the centre of Balchik and past its port. After Balchik the panoramic road goes in direction Kavarna. There is a right turn in the village of Topola by the sign for Kaliakria. This route is slightly longer, roughly about 70 km.

The distance is about 130km along the Black Sea shore on road E87. The route takes about two hours and goes through Nessebar, Cap Emine and Varna.

There are two different routes: over the Danube bridge at Rousse or through Constanta and the Durankulak check point. The Distance is about 370 km which can be taken for approx. four hours.

There is an international airport in Constanta. The route, about 110km, goes through Mangalia from Constanta along the land border with Bulgaria, through check point Durankulak, past the Durankulak and Shabla nature reserve lakes. The road is E87, follow it south in direction Kavarna. Go past the turning for Kavarna, then look out for the Topola sign and turn left at Topola village, then left again at the sign for Kaliakria.