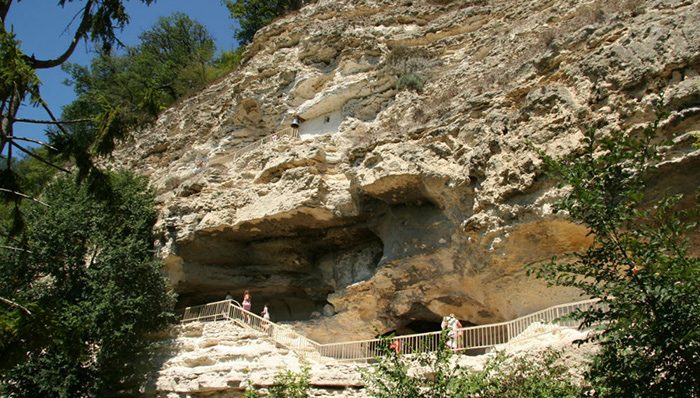 The best known medieval rock monastery on the Bulgarian Black sea coast is located at some 14 km North-East from Varna. The area has been populated since the early Christian period (4th – 6th c). Chronology of the surviving wall paintings in the monastery’s chapel indicates that it flourished by 13th – 14th century. In 1927 Aladzha monastery was officially declared a national heritage site. The specific architectural forms, combined with the beautiful landscape around, and numerous legends, told by local population, create a unique atmosphere of serenity and mystique.

The monastery is near Golden Sands, so if you would like to take a peak at one of Bulgaria’s most famous Black Sea resorts, it is a good idea to combine the two. 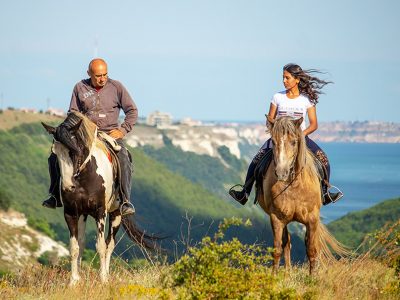 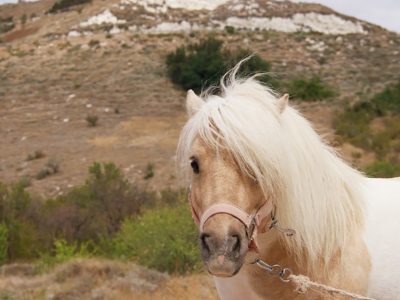 Kaliakria Equestrian Centre Horses are incredible animals that have so much to offer as a fun recreational and social... Continue Reading

The Shabla lighthouse, with its unusually cheerful red and white stripes, stands proudly at Cape Shabla – the most... Continue Reading 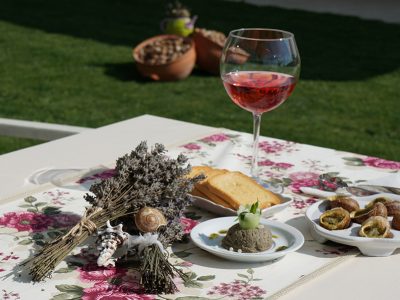 The Snail farm is the first in Bulgaria to open its doors for visitors to learn about these little... Continue Reading 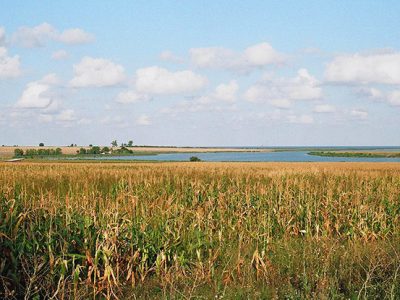 Protected site Durankulak Lake is one of the best-preserved coastal wetlands in Bulgaria with international importance for the protection... Continue Reading 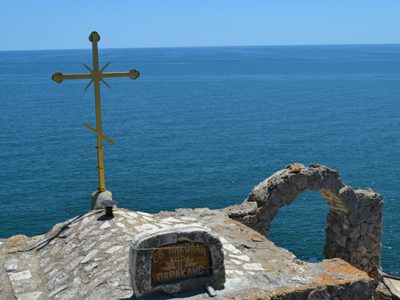 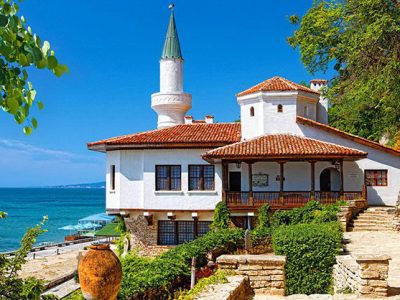 Situated approximately 2 km south-west from Balchik, the palace is the former summer residence of the Romanian Queen Maria... Continue Reading 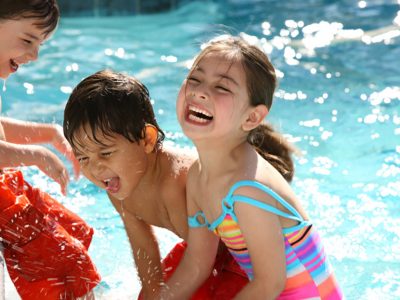